The final debate for Democratic presidential candidates before the Feb. 3 Iowa caucuses did not delve as deeply into health care as some earlier debates. But it did include discussion of several health issues that have received relatively little attention, including prescription drug prices and long-term care.

Meanwhile, President Donald Trump is claiming credit for having “saved” federal protections for preexisting health conditions, perhaps the most popular piece of the Affordable Care Act, even as his own administration is in court trying to have the entire health law declared unconstitutional.

And Kansas may soon become the latest state to expand the Medicaid program under the ACA, as the Democratic governor and GOP Senate majority leader strike a deal.

Among the takeaways from this week’s podcast:

Plus, for extra credit, the panelists recommend their favorite health policy stories of the week they think you should read too:

Julie Rovner: The Deductible’s “Seven for the Twenties: A Futurist Looks at the Next Decade,” by Jeff Goldsmith

And subscribe to What the Health? on iTunes, Stitcher, Google Play, Spotify, or Pocket Casts.

KHN’s ‘What The Health?’: Trump Takes Credit Where It Isn’t Due published first on https://smartdrinkingweb.weebly.com/ 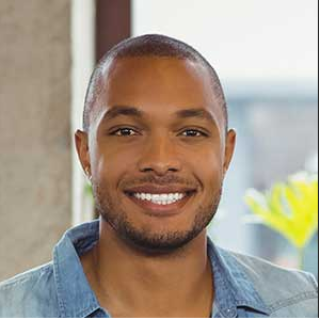 I'm licensed health insurance agent in the state of Florida. My strong background in financial risk management, including: insurance, annuities, and asset management has proven to help his client with all aspects of health risk management. The main reason why you need an affordable health insurance is to help you plan ahead in case of unexpected costly emergencies. Check out my blog for more health guidance.